In 1908, fifteen-year-old Charles John McGuinness boarded a ship on Derry quay and sailed around the coast of Britain and Ireland for six months. He was bitten by the travel bug and adventured across the world for the rest of his life, dying at sea in 1947. Nomad is a riveting memoir written by Charlie in the 1930s. It tells his story from the high seas to the streets of New York, from Africa to the Pacific islands, from his enlistment in the British Army to active service with the IRA, and from Arctic explorer and American hero to rum-runner extraordinaire during the prohibition era. Nomad is a provocative story that offers suspense, danger and a personal insight into a rapidly changing and often violent world in the early twentieth century.

Charlie McGuinness was born in Derry in 1893 and died in 1947. Nomad was his first memoir, published in 1934. It tells the story of his life up until the point he decides to investigate life in Soviet Russia. His final decade saw him fight for the Spanish Republic, turn his back on this Republic on his return to Ireland, and become involved with a motley crew of German spies in Ireland during the Second World War. Fittingly, he died at sea in 1947. His body was never recovered. 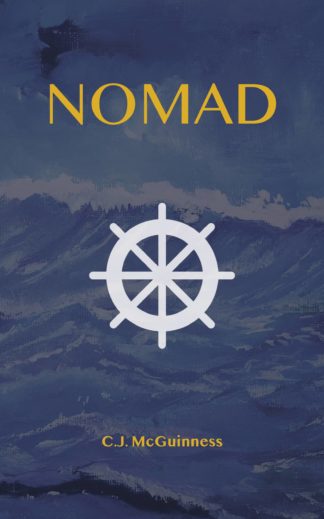